MapAnything has long been a supporter of Pledge 1%, a global movement that encourages companies to pledge 1 percent of staff time, equity, product or profit for their communities.

The company provides location services for Salesforce data, and it was Salesforce, a founding partner of Pledge 1%, that inspired the local tech company to subscribe to the 1-1-1 philosophy. MapAnything, having already contributed 1 percent of its technology and 1 percent of its people (through volunteering with dozens of community nonprofits), recently announced its intention to pledge 1 percent of equity in its company to Foundation For The Carolinas.

The gift allows MapAnything to be charitable now and in the future, when the shares are liquidated. The resulting funds will be used to create an FFTC Corporate Donor Advised Fund, through which MapAnything can make grants to nonprofits.

“The concept behind Pledge 1% is that companies who engage in early-stage corporate philanthropy and leverage a small portion of future success can have a significant long-term impact on the community,” said Doug Benson, FFTC deputy counsel and vice president, who helped structure the transaction. “We are hopeful that MapAnything’s gift will inspire other companies and business owners to review their charitable goals and consider whether a similar gift will help achieve those goals.”

MapAnything CEO John Stewart said, as the company has grown since its founding in 2009, it consistently prioritized its philanthropic endeavors. It committed more than 365 hours of its employees’ time to community volunteering, recently donated more than $35,000 to local charities and worked with the City of Charlotte to promote youth employment by hiring eight Charlotte-Mecklenburg students for the summer.

Its charitable footprint has grown with the company – earlier this year, MapAnything announced a funding round of $33.1 million, and it has more than 1,400 clients and 150 employees. So the time was right to take the next step with the larger and more lasting equity gift.

“Starting a company is not easy and presents new challenges every day,” Stewart said. “Entrepreneurs need to remember how blessed they are to be tackling these challenges when many around us are facing much more pressing and much more fundamental challenges.”

The 1 percent equity gift was made through FFTC’s subsidiary, Community Investments Foundation, which allows the Foundation to accept gifts of ownership interests in privately held companies for charitable purposes. Given the amount of wealth in the U.S. comprised of private businesses, this has become an important trend in charitable giving. Last year, 20 percent of contributions to FFTC ($97 million) were gifts of closely held business interests.

“The FFTC team was knowledgeable and made it clear that we were partners working together to achieve a common goal,” Stewart said. “After working closely with the Foundation the past several months, it is clear why they have achieved the record of success in the Charlotte region and have made a lasting impact on individuals and organizations through the grant programs and support they provide.”

Contact us today to learn how your company can make a lasting impact. 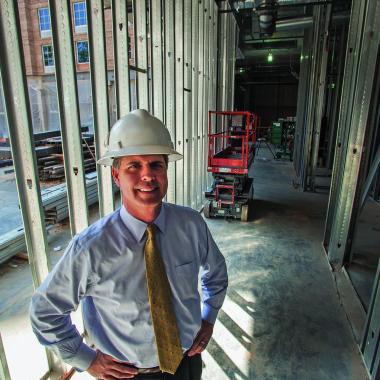 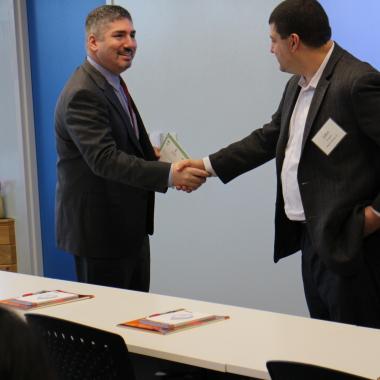 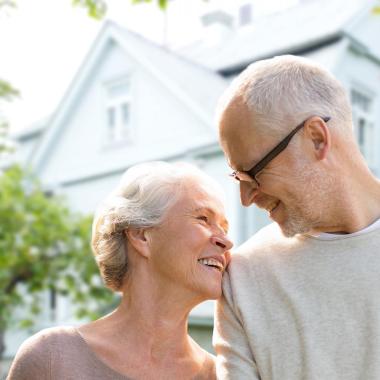 Assets We Accept
©2021 Foundation For The Carolinas